A project by: Christopher Dunk 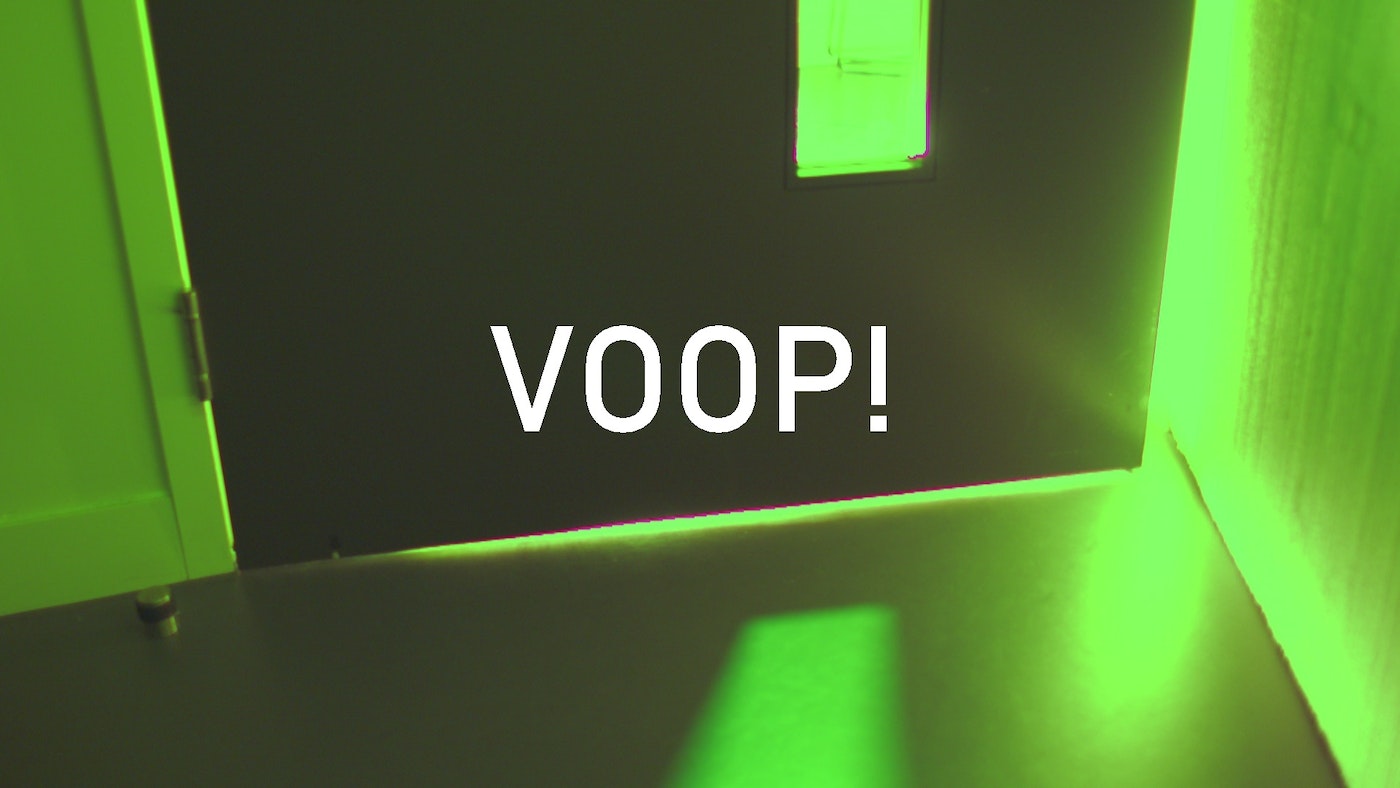 This project received pledges on Sun 26 Jan 2020
Follow Become a helper
A housemate hasn't been seen in days and theres a strange "Voop" like noise coming from his bedroom?

We are a team of 5 students from a mixture of third and second year studying digital film at the University of Brighton.

The project is called Voop, which is a unique short comedy film set in a student house. We all believe this project has potential for wide exposure in film festivals which will hopefully kick start our careers within the film industry by showing of our creative skill set!

In order to produce this project we are hoping to raise at least a minimum of £100 towards our short film Voop out of the £300 target. All the funds that are received will be used to cover the costs of our cast with their travel expenses and catering for the film shoot. As the rest of the money will go towards equipment insurance, festival submissions, and props/costumes that are required for the film set.

We plan to start shooting this project in early February 2020, production will begin after the film shoot until late April 2020 and the final film will be finished by May 2020!

Standing outside Jack's door are Connor and Stephen, they are both joking about Jack's disappearance or Jack recreating a scene from 'Star Wars' as Connor discovers the Voop like noise coming from Jack's bedroom.

After a day with no sight of Jack leaving his room, this creates a big concern for Connor and he drags his other housemate Lori, by trying to discover the Voop sound behind Jack's bedroom door. What will they find? Will Jack be in there dead or alive?

Chris D - Director, Producer and Cinematography: I believe that Voop is an insightful script which has great potential. I've never shot a short comedy film before so this project will be an interesting challenge to undertake for my major final film project in becoming an asset to my portfolio of professional work.

Daisy J - Assistant Director: I've taken on the role of assistant director because I'm a big believer in taking on opportunities and getting involved where I can using this degree. The script has a distinct humour to it and I'm excited to be bringing my small experience in directing to it, and to be learning about the process of filmmaking along the way!

Murron D - Sound: Voop is a fantastic script and as an aspiring sound designer, it gives me a great chance to tackle the sounds that build so much tension! Sound can make or break a script and I want to hone my skills to help this film become something amazing.

Caitlin S - Editor: I’ve undertaken the role of editor for Voop because i believe there is great potential in the script for comedy and I am excited to offer my creative editing skills. This short film will be a great addition to my show-reel and portfolio.

Dilara Er - Production Design: Voop is an interesting script to work on, there’s good potential to experiment with the set design. I’m hoping to create an interesting outcome from this project.

Where will the money go?

If we reach our goal and receive further funding, this will make a better shoot for the cast and crew! So why not help us succeed by donating, even a little donation will go far for this project!

You don't need to give money to help us succeed! If you can't donate, please share this project on social media such as Twitter/Facebook with your friends and family, that will be much appreciated and thank you in advance!

Thank you, your report has been sent.

Tell us why you are reporting this project: